England is often overlooked in favor of the ancient links of Scotland or the towering dunes of Ireland but that might be a mistake. The quality of England’s coastal links is on par with any of the world’s best seaside destinations and England offers added variety as well, with a collection of courses near London that are in a category of their own among great “heathland” golf destinations.

Check out our client’s favorite England itineraries and request a quick trip quote: 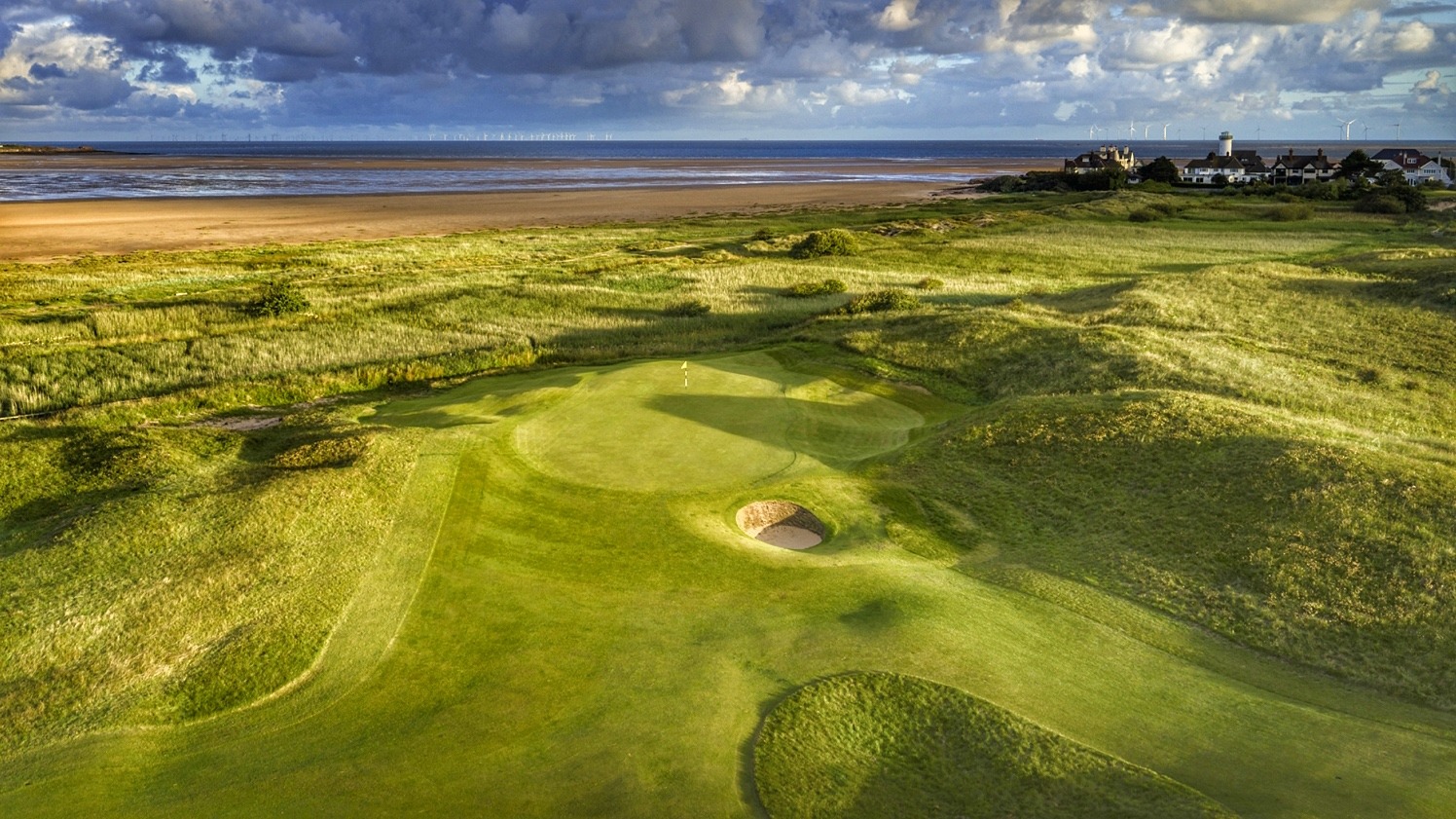 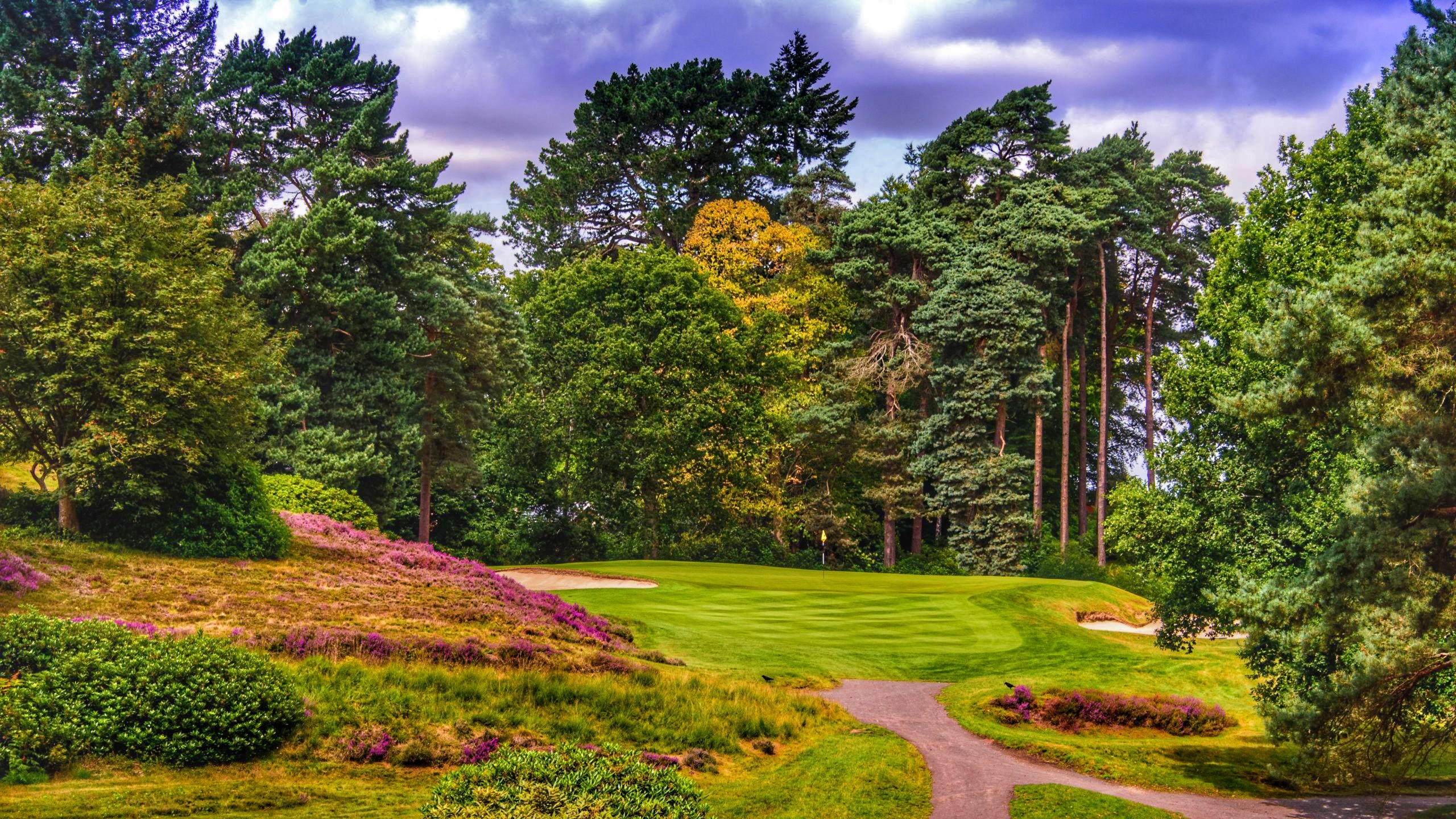 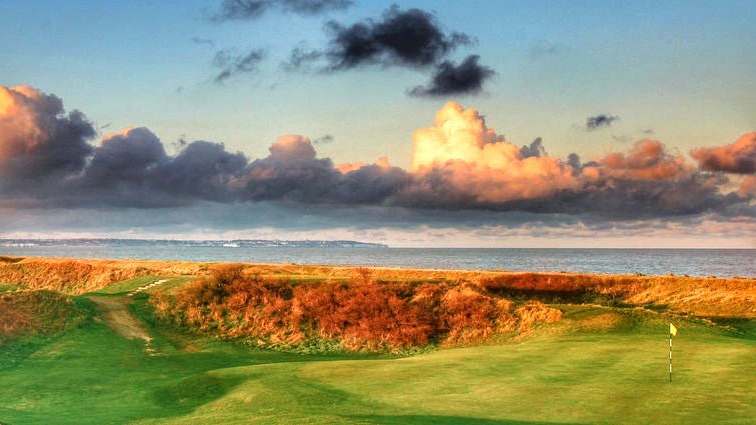 Get In Touch For A Free Custom Quote

In order for us to put together a free, no-obligations England trip quote, simply give us your trip details below. If we need any additional information to put your itinerary together, we may be in touch with a few questions. Once we have the details we need, we can get started turning your golf trip dreams to reality.

Form is successfully submitted. Thank you! 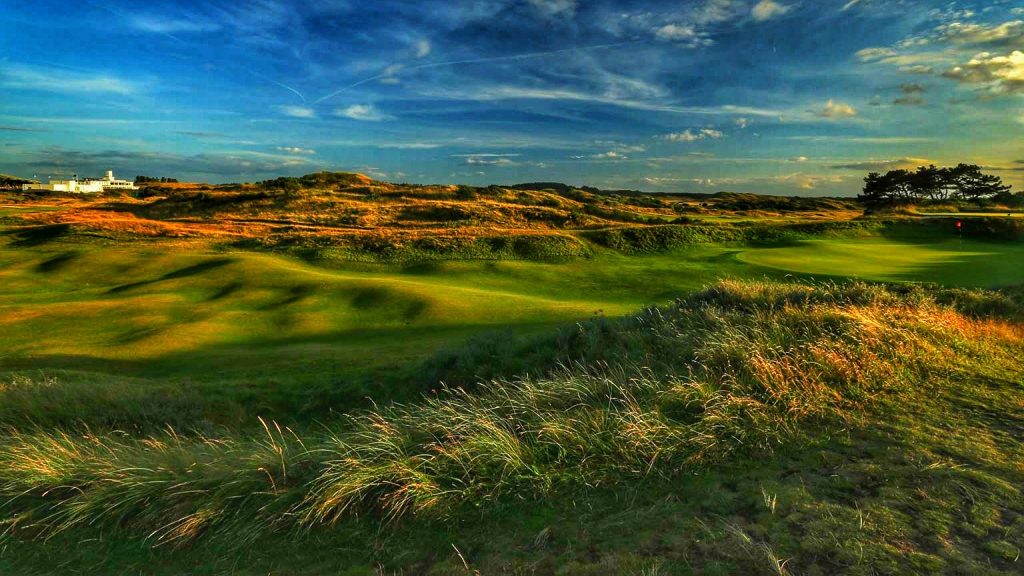 The 10-time Open host has just about everything you could want in a championship links: huge dunes, immaculate conditioning, consistently great and fair holes throughout, and a challenging layout that can test the best, especially when the wind blows. 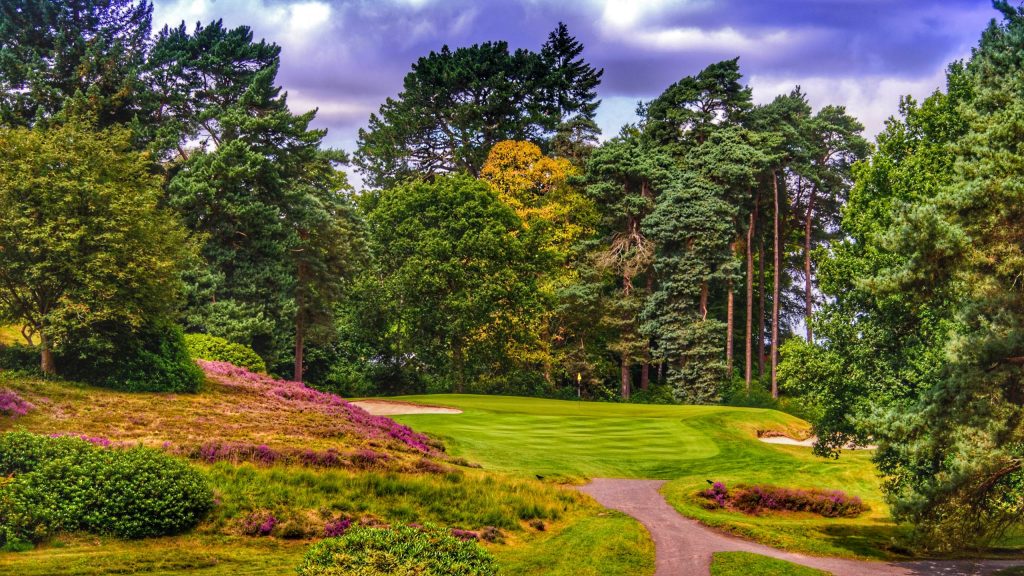 Sunningdale Golf Club is, without a doubt, home to the best pair of inland, heathland courses in the world. Opened in 1901, the Old is a tree-lined classic which is a bit and easier that the neighboring New. It offers more variety, though, and features a couple of tee shots through beautifully framed corridors that will be etched in your memory forever. 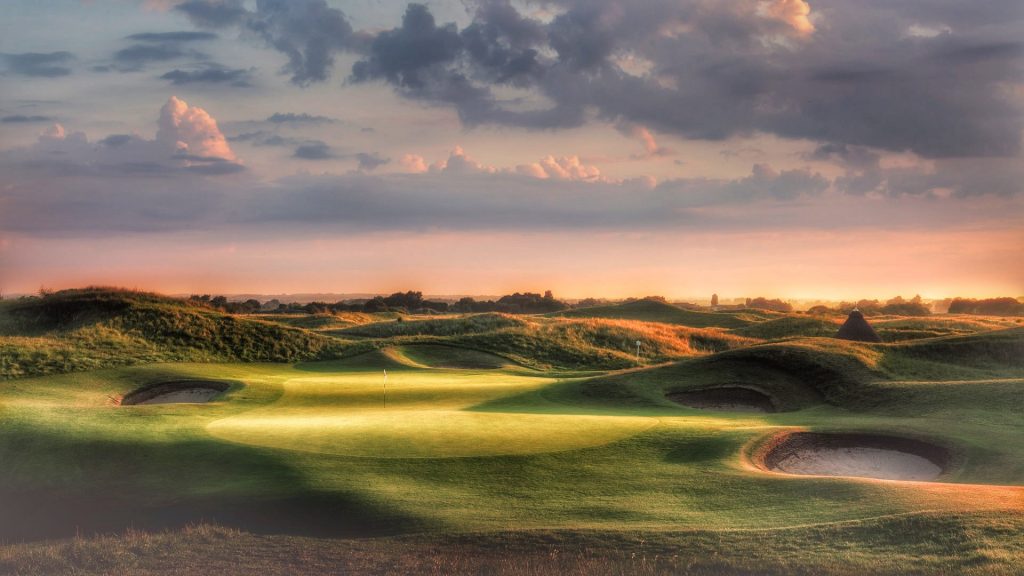 England's original and most often used Open host is situated along the coast of Sandwich Bay in southwest England. With nary a flat lie and winds from every direction, the layout favors the artistic feel-player over the scientist. That is unless you find the towering Himalaya bunker on the difficult 4th, from where an escape will require every skill in your arsenal. 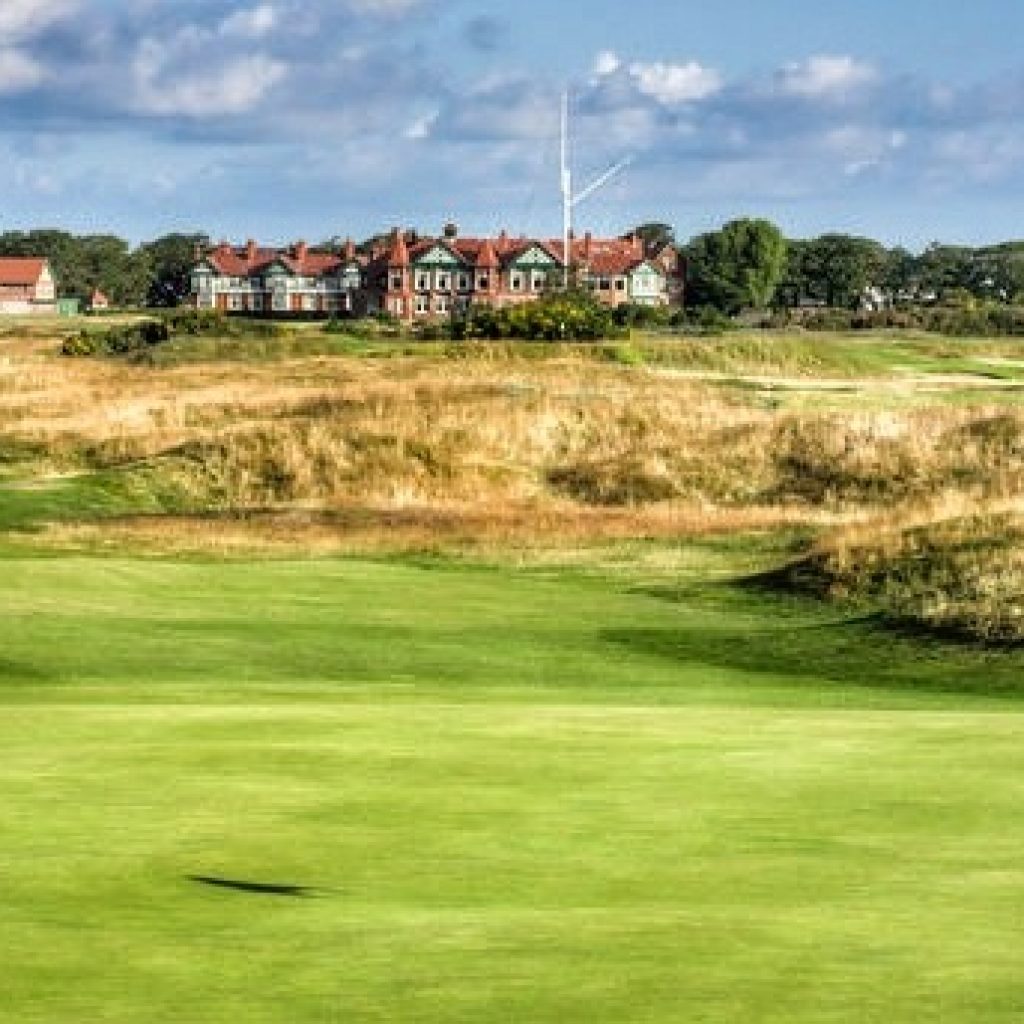 England's toughest Open course, and perhaps the toughest of the entire Rota, Royal Lytham is a heck of a test. Despite sitting amidst red-roofed houses a mile inland from the Irish Sea, the course has classic links qualities: penal rough, sandhills, and almost 200 bunkers that await every errant shot! 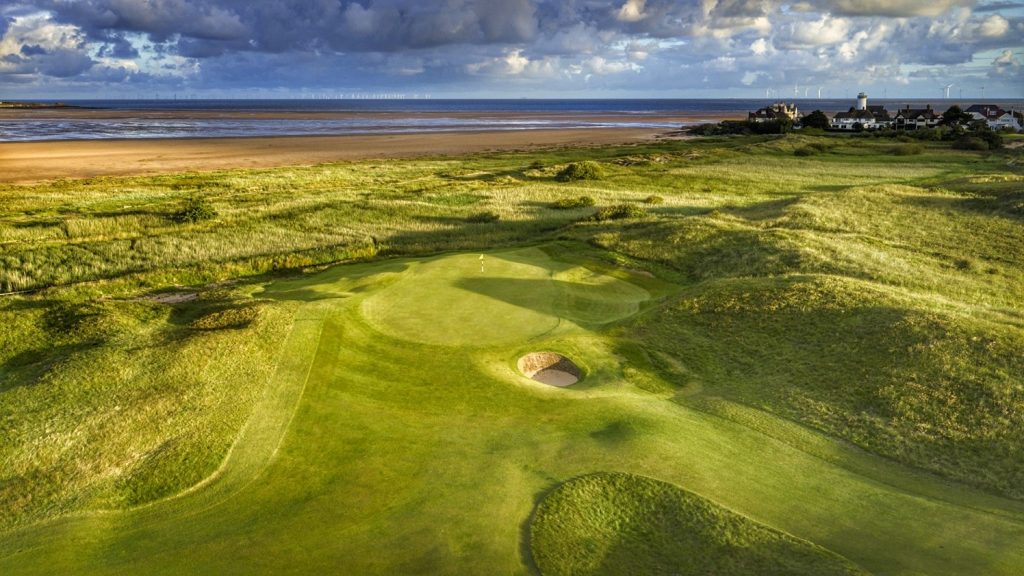 Tiger Woods and his trusty 2-iron helped the golf world rediscover "Hoylake" in 2006 after a 39-year Open hiatus. An otherwise ordinary piece of property is uplifted with beautiful conditioning and the Dee Estuary as a backdrop, and recent renovations have only enhanced it. The magic goes beyond the aesthetics, though, as history abounds throughout the layout and beautiful clubhouse of the 12-time Open host. 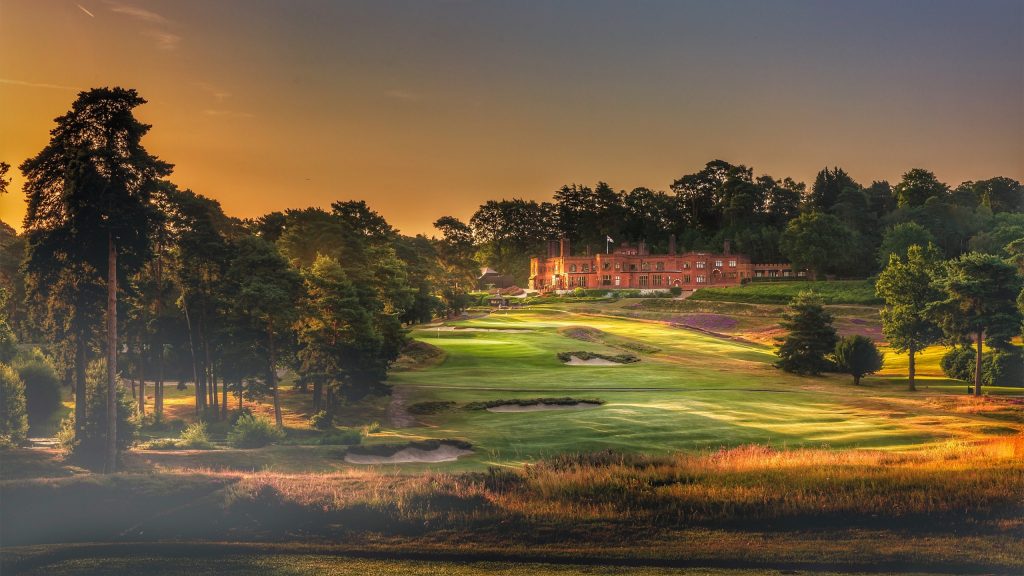 Designer Harry Colt had a heck of a piece of property to work with at St. George's Hill and he made the most of it. Starting from the grandiose clubhouse, which overlooks the course and surrounding countryside, the layout flows, sometimes dramatically, down across three different nines. Strategy is paramount, with thick heather and underrated bunkering that can penalize poor swings and bad decisions. 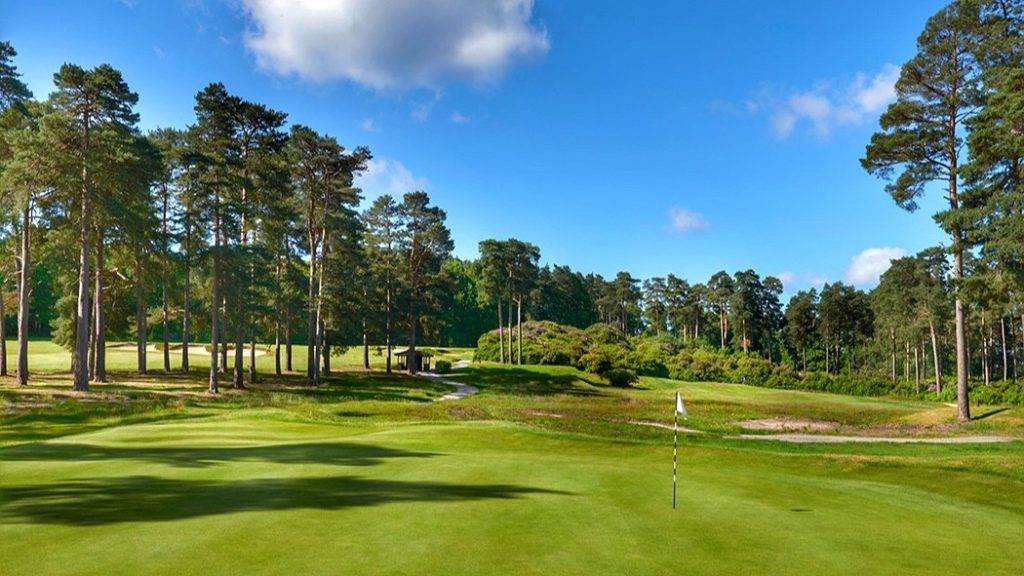 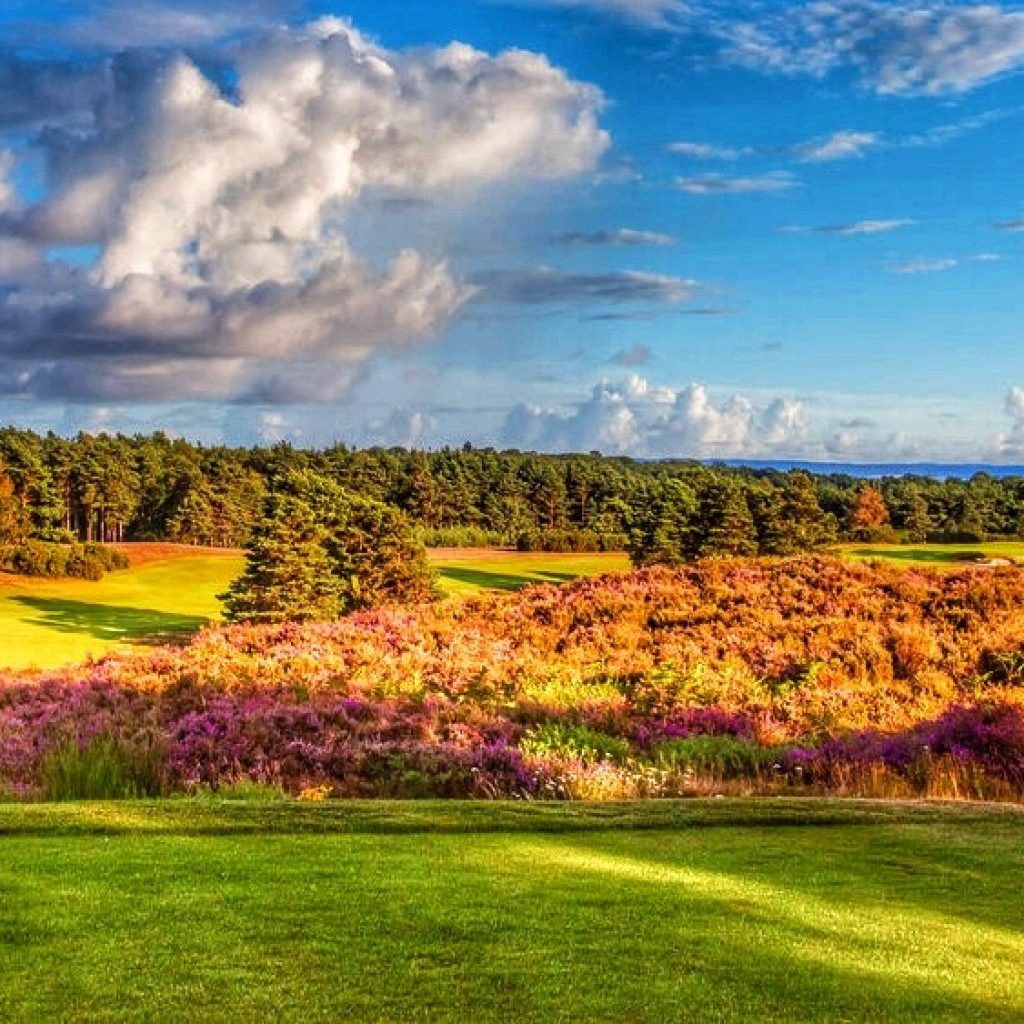 Sunningdale Golf Club is, without a doubt, home to the best pair of inland, heathland courses in the world. Opened in 1923, the "New" is built alongside the Old but is more rugged and open, and almost certainly tougher. Intimidating heather awaits errant shots and and contoured, elevated greens makes scoring difficult. 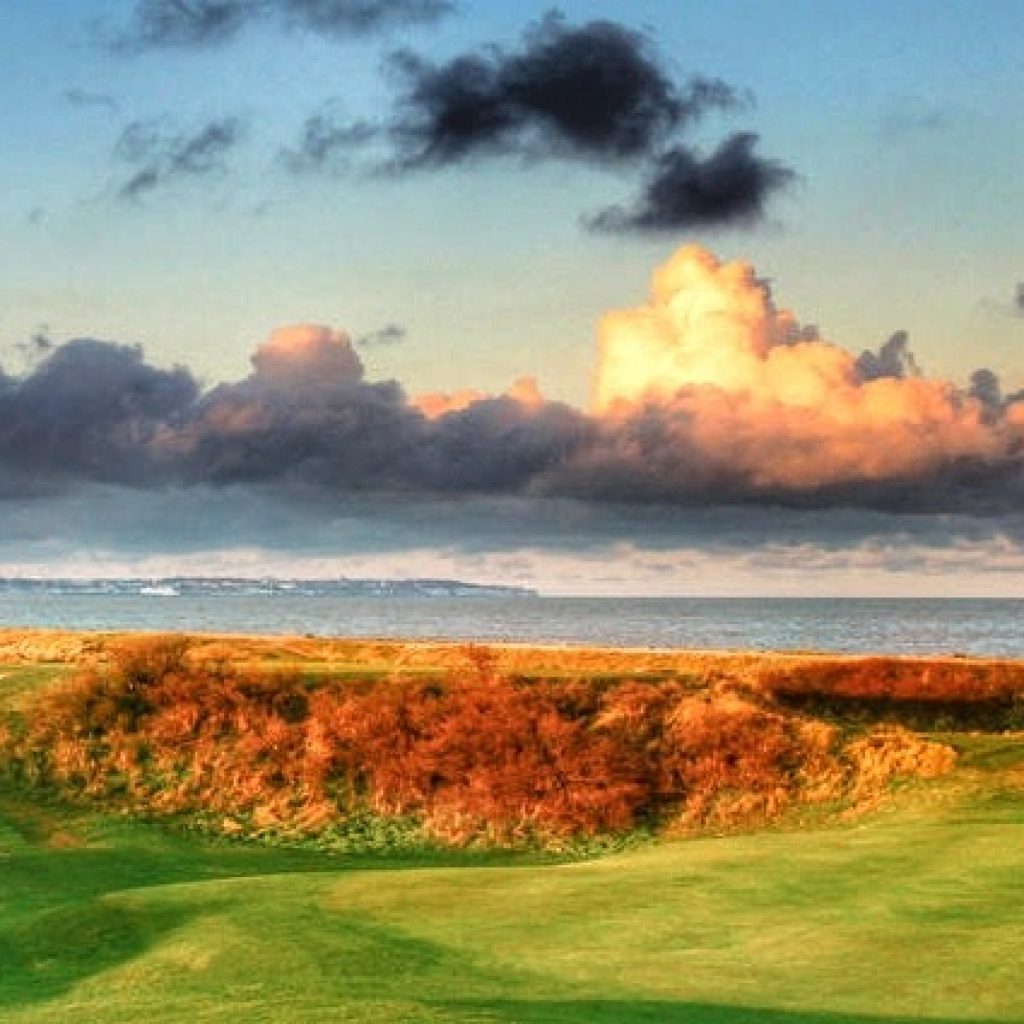 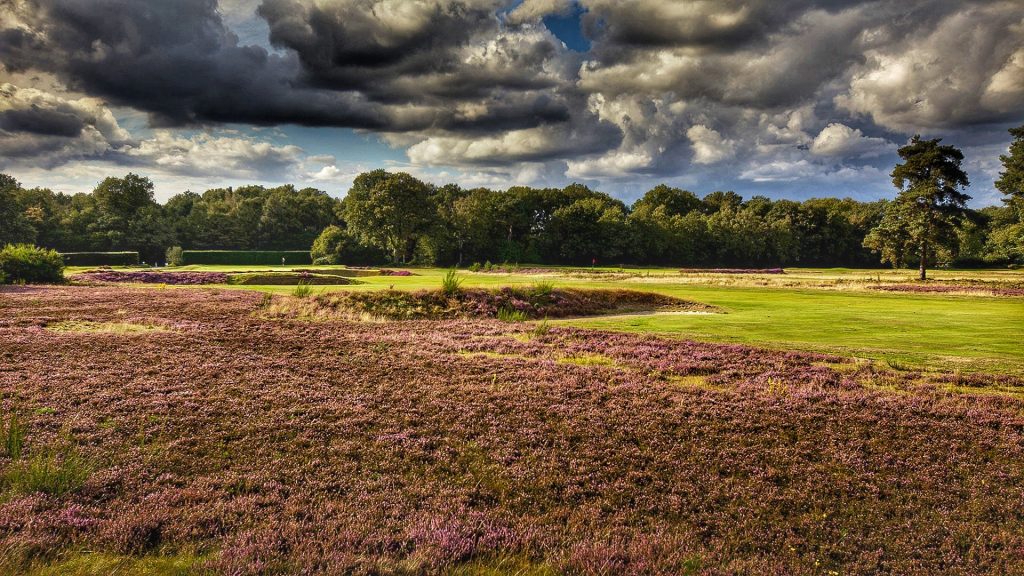 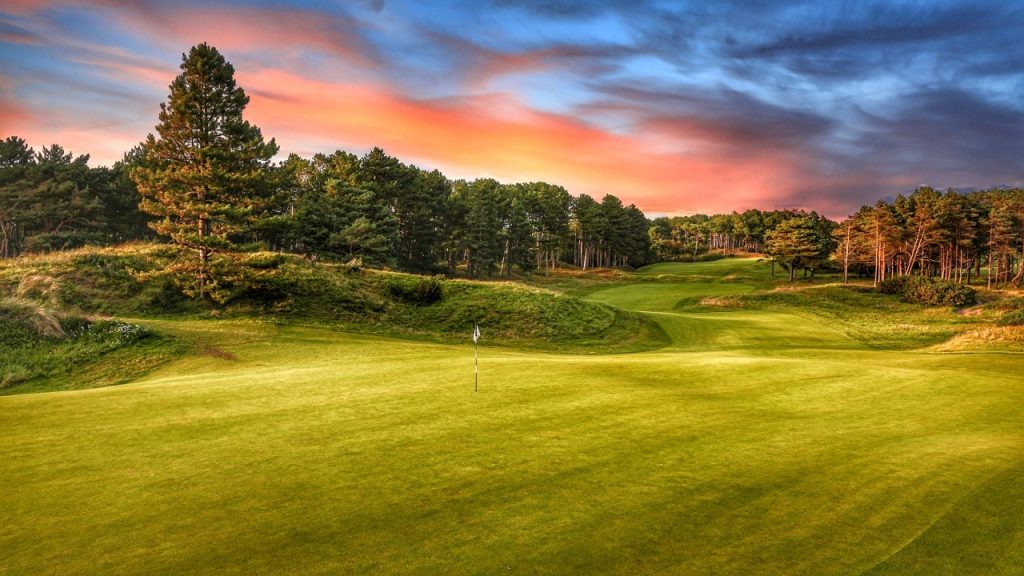 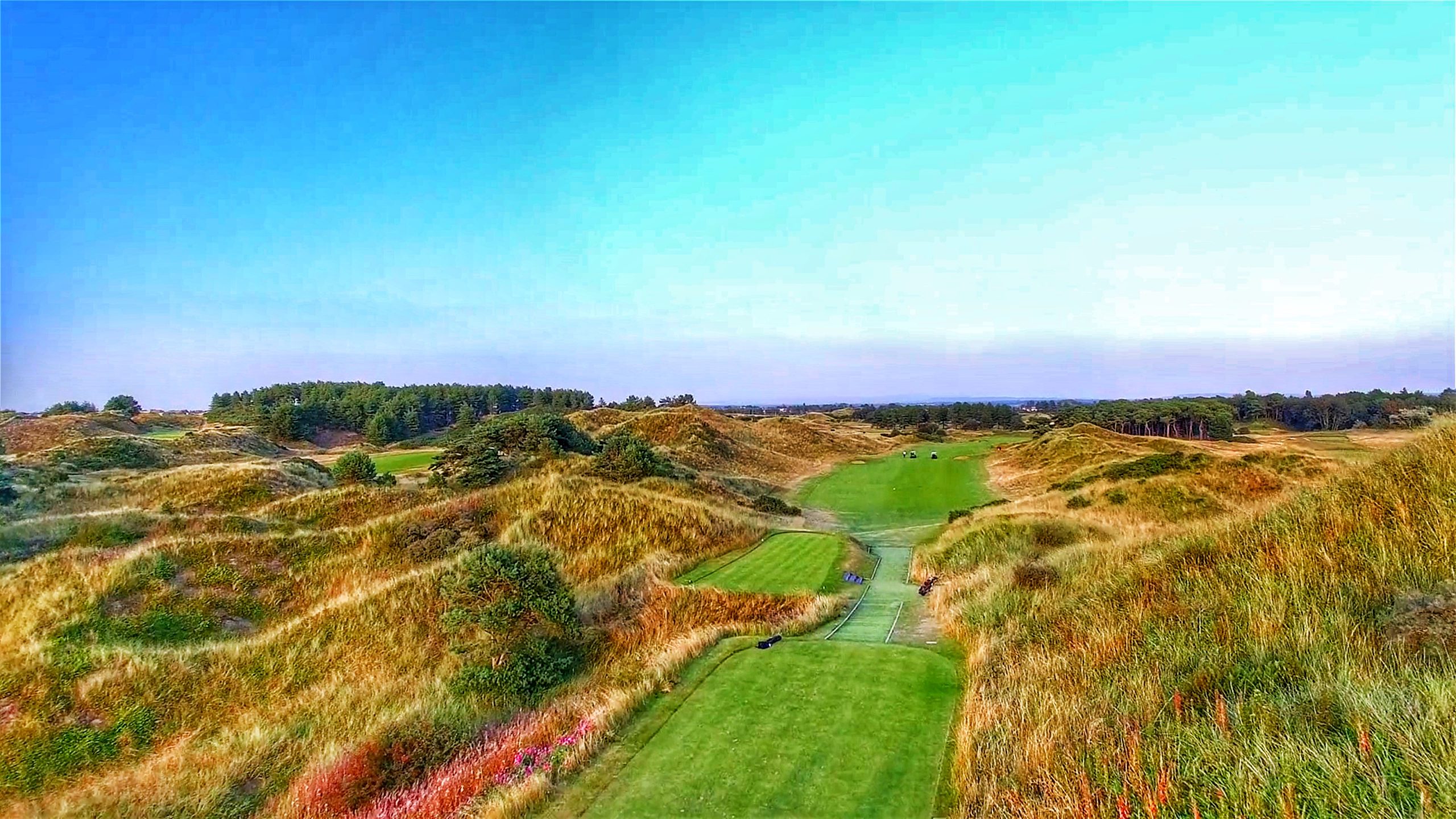 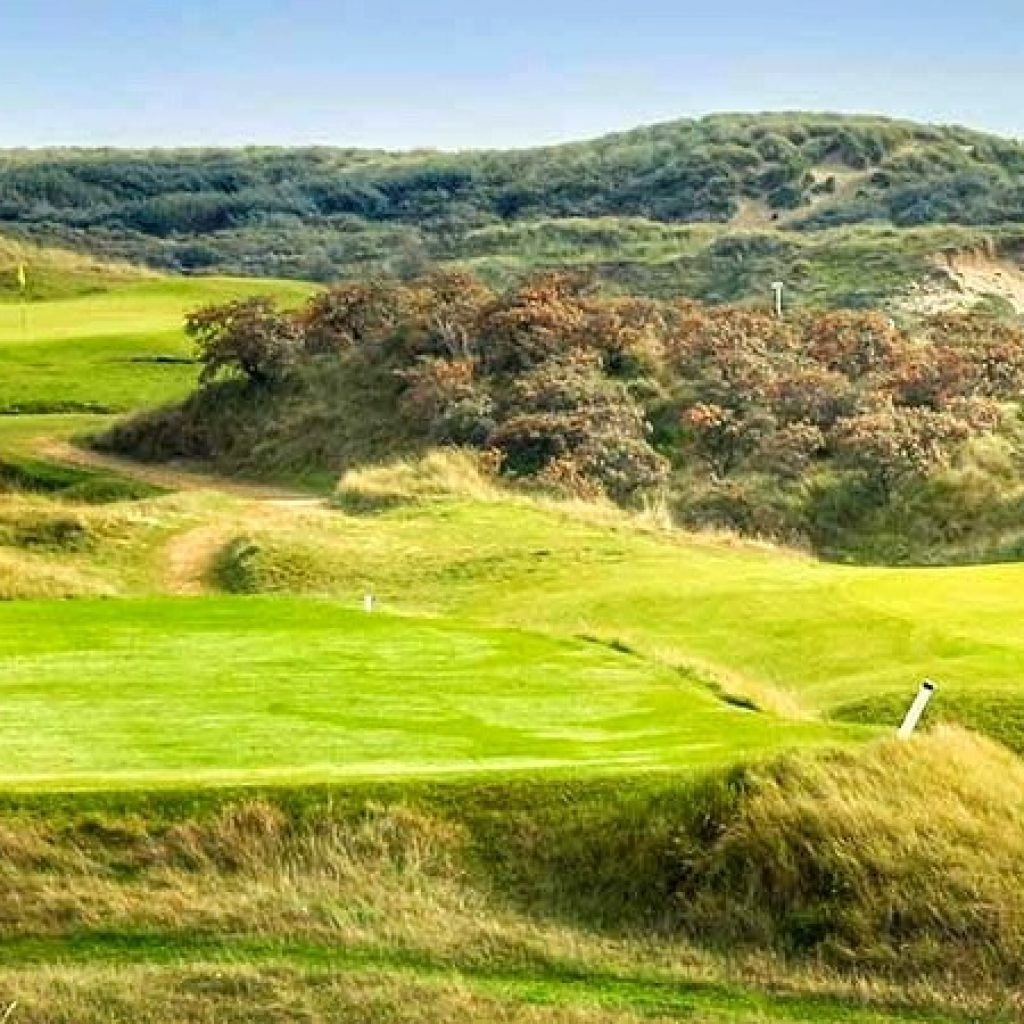 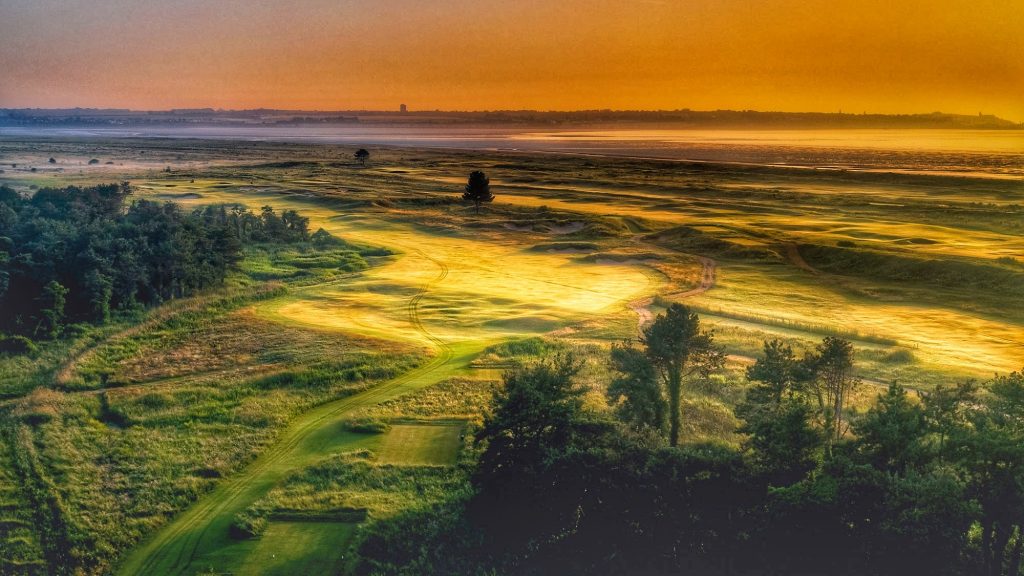 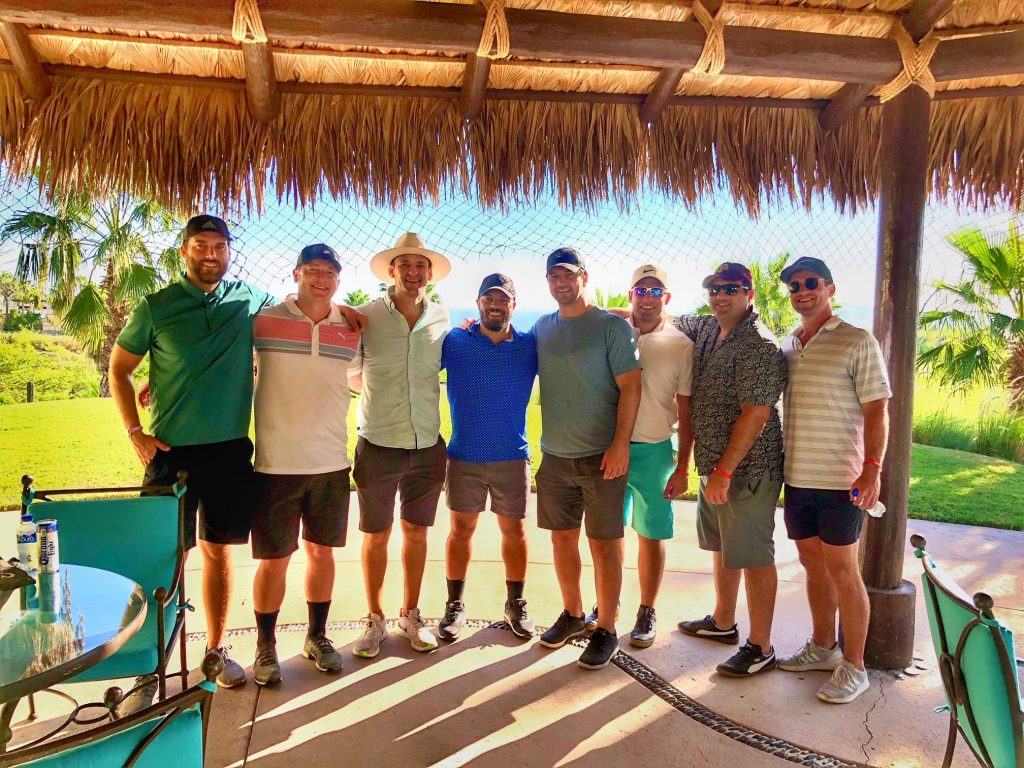 "What can I say! Wow what a great experience. When I think of our golf in Cabo I think of the great views of the Ocean and the desert above and all I can think about is going back…If you have a group then Cloud 9 is the way to book. Thanks guys!" 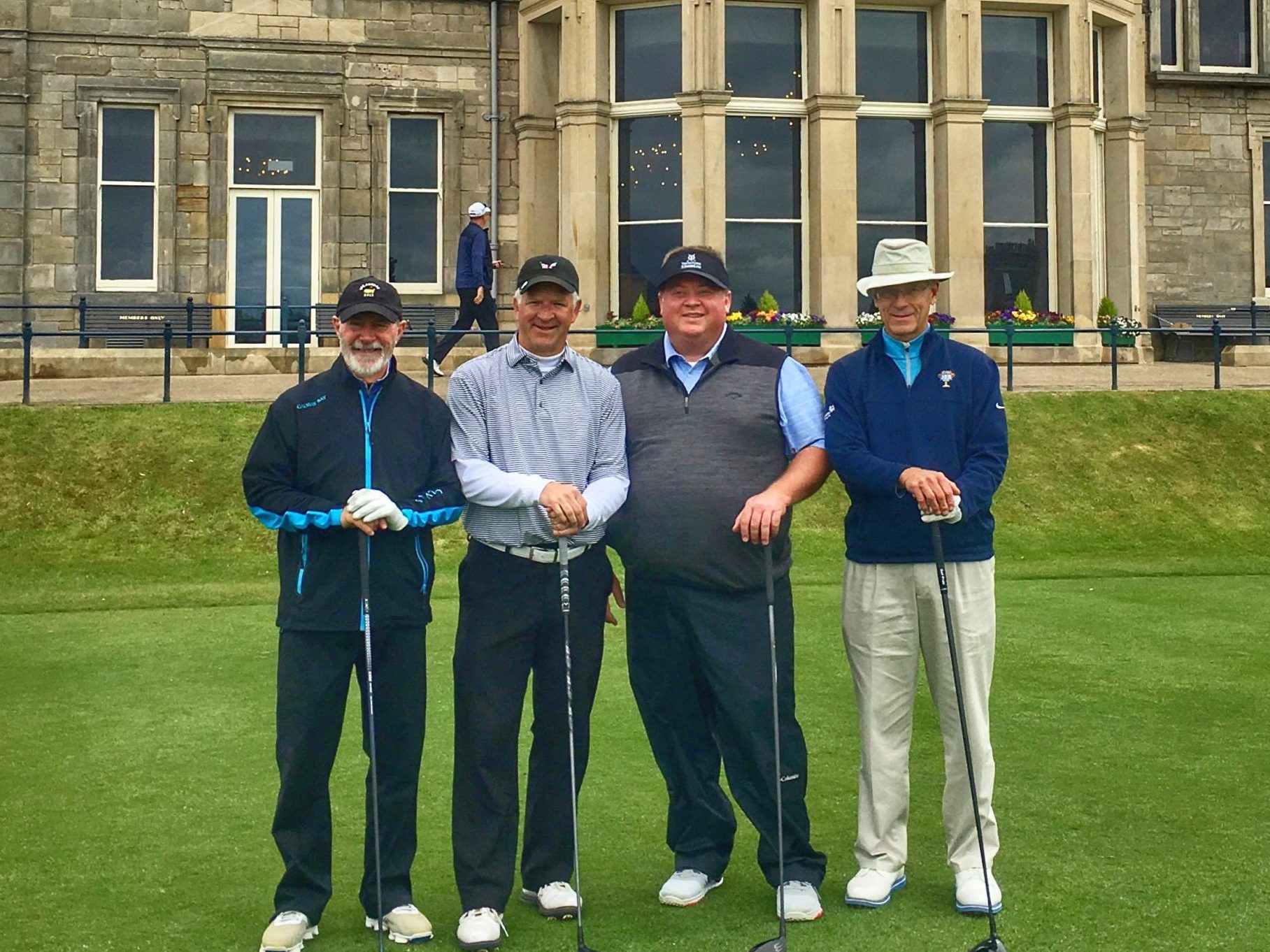 "Jonathan and his staff arranged what was definitely the best golf trip I’ve ever been on – to Saint Andrews, Scotland. Everything was taken care of – lodging, transportation, teetimes, caddies… even seemed like they took care of the weather too. The most complicated thing we had to figure out during the entire trip was where to eat dinner!" 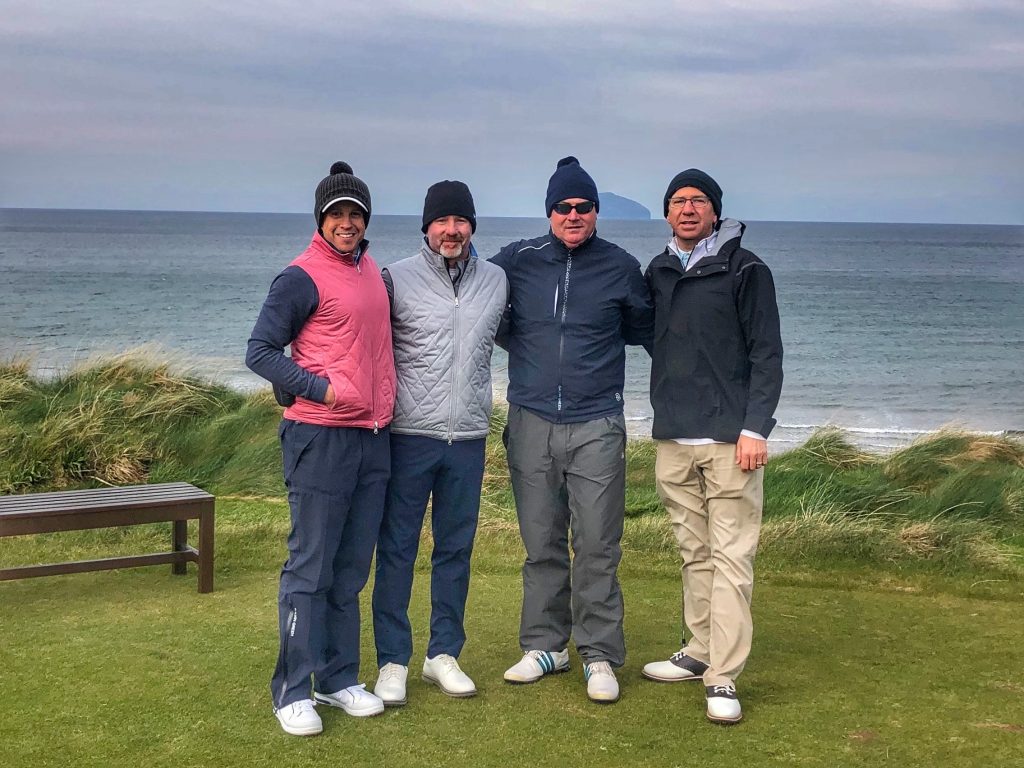 "We took a “guys trip” to Scotland back in April, 2019 with the assistance of Jonathan and his company. It was an absolute blast a trip for the ages. We had 8 guys, stayed in 3 hotels and played 8 courses, including 5 courses that hosted The Open. Course list included Dundonald, Turnberry, Prestwick, Royal Troon, Muirfield, North Berwick, Carnoustie and the Old Course. We had a driver with us the entire time who got us where we needed to go and wasn’t late once. Trip was seamless and we will be using Jonathan again for a 2021 trip to Ireland." 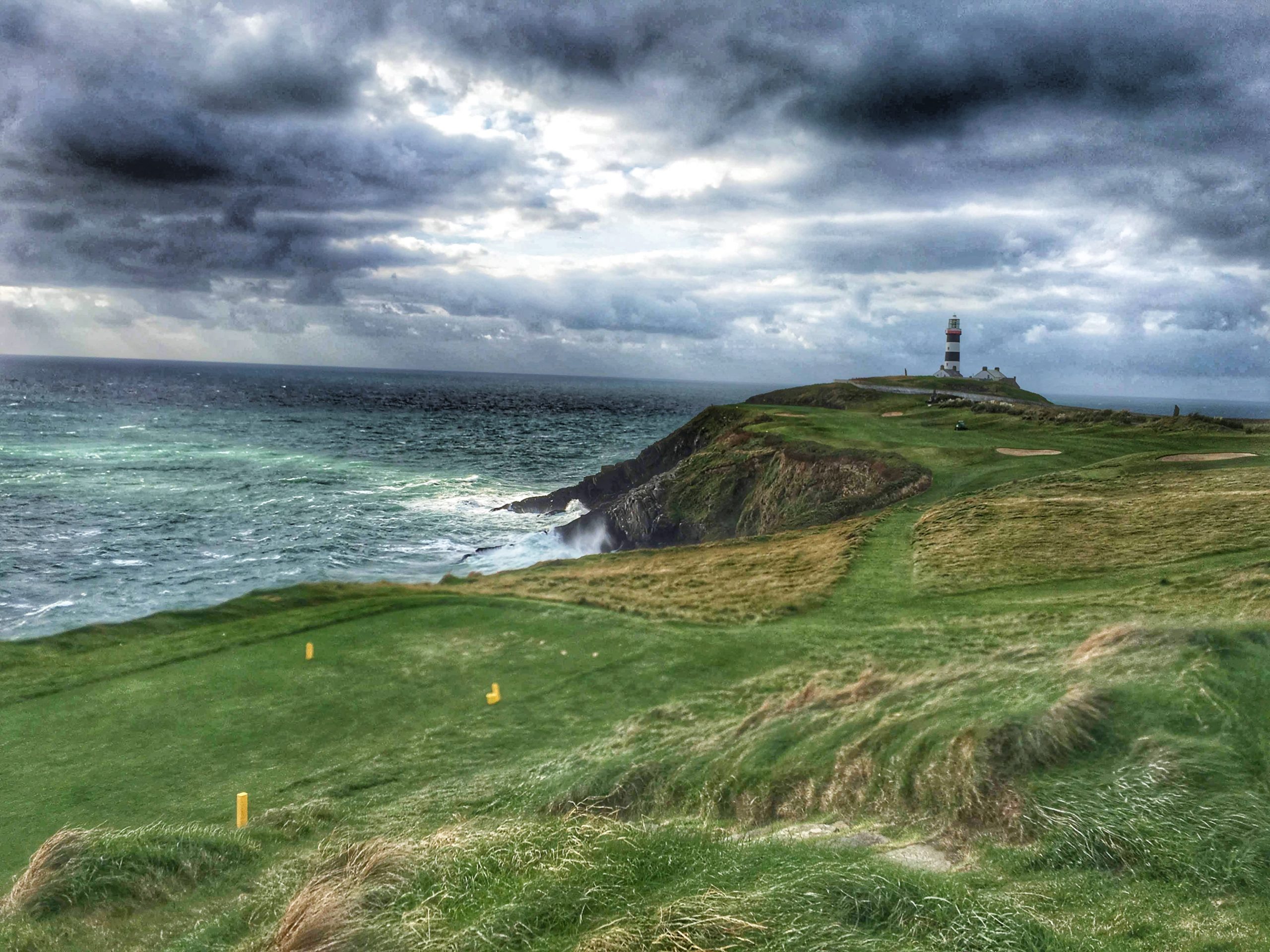 "Jonathan was kind enough to arrange bucket list golf trips for my group, including my 83 year old father in law twice—first to all the great course in Scotland and the next year the Irish version. Although we will be arguing forever about which was better—Old Head or the Old Course (they are both amazing) the universal consensus was that this was Class A treatment at every step. From the driver who met us at the airport and stayed with us the whole trip to the hotels, meals, attention to detail and of course, the golf. We did five courses on each trip and cannot wait to go back for more. If you are thinking about a life time golf trip that was surprisingly affordable, don’t call anyone else but Jonathan." 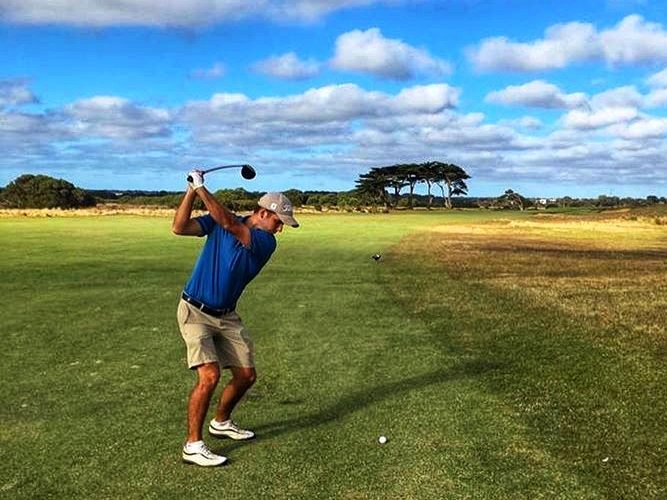 "Nash was so helpful as we constantly asked questions about tee times/hotel rooms/pickups/etc. and he was always incredibly patient and thorough with us. Definitely recommend!"